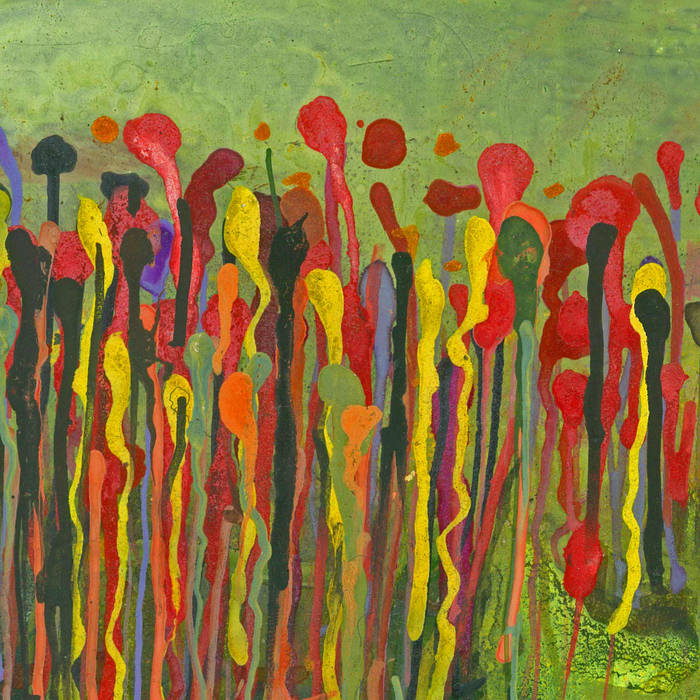 Groundless was recorded in Montreal, Quebec during the winter of the year 2014. The sessions were done very late at night till early in the morning and it was very cold and snowy outside. Simon Millerd played the trumpet, wurlizter and wrote music. Mike Bjella played the tenor saxophone, painted pictures and wrote music. Ted Crosby played the bass clarinet, the regular clarinet and wrote music. Jake Wiens played the electric guitar. Ben Dwyer played the upright bass and Kai Basanta played the drums, cymbals and little bells.

Mike Ardagh recorded the music. He patiently guided us along the way and also mixed it afterwards. Reuben Ghose in Toronto, Ontario mastered the music. The art on the album cover is taken from a painting by Eli Zuzot from Tel Aviv, Israel.

Bandcamp Daily  your guide to the world of Bandcamp

outré black metal, with a Victory Over the Sun interview and music from Liturgy and Jute Gyte.